What is Augmented Reality and How Does it Work? | Mashable Explains Unlike the full immersion of virtual reality, augmented reality aims to make the world you already see so much cooler. Augmented reality is when digital information is overlaid onto the actual physical world.

Let’s switch over to see exactly how this works. Okay, so here we are in Snapchat, and as you can see, Snapchat uses facial recognition to create a target image of my face. So now that it has something to track, it can project digital information onto my face. And that’s the basics of augmented reality.

Some of the earliest uses of augmented reality were the head-up displays on fighter jets, allowing pilots to see important information projected in front of them on their windshields. This technology eventually made its way to automobiles, and even your eye glasses with Google Glass. 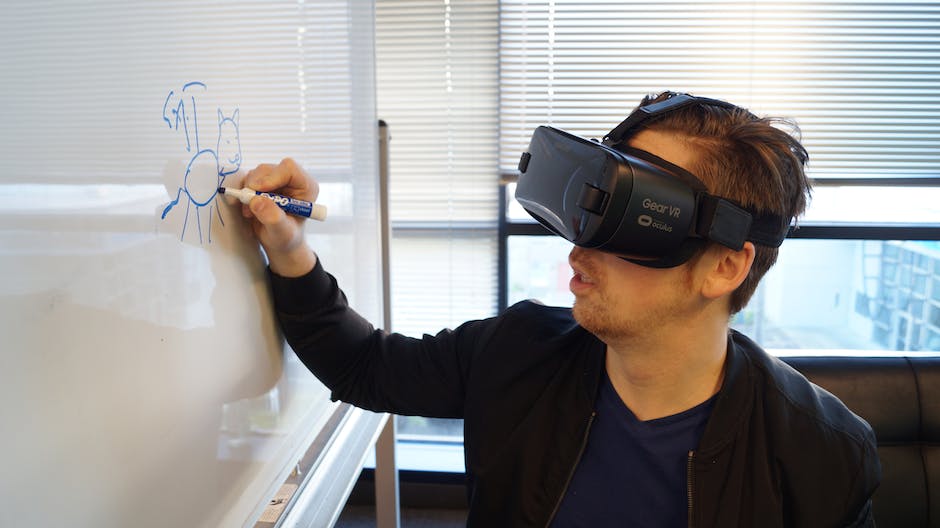 There are many apps you can download right now that utilize augmented reality. Yelp, for instance, has a feature called Monocle that let’s you see restaurant reviews and information around you. The SnapShop Showroom app uses augmented reality to show you how furniture will look in your room before you buy. And ARZombies lets you shoot zombies around the office like you’re Rick from the Walking Dead!

One of the most impressive uses of AR for gaming came with the announcement of the Microsoft Hololens. The Hololens uses advanced sensors and hardware to scan your room, and creates images based on your physical space. You can interact with these images, and see them from different angles using the hololens headset. So when real reality is not enough, and virtual reality is too much, augmented reality should be just right.