Apple is convinced that AR is the technology of the future, but frankly it hasn’t done a good job showing HOW it will become a part of our everyday lives. So that’s why I’ve rounded up the following apps. They’re not necessarily the most polished AR apps on the App Store, but I think they’re the best ones for showing how AR can “augment” our iPhone experience beyond visually nifty gimmicks.

It may be familiar to you already, but Apple’s own Measure app is a good starting point. It’s built directly into iOS and lets you make rough measurements with your iPhone’s camera. You can even take a screenshot of that measurement and send it to a friend. Again, its measurements will be rough, and we’ll probably have to wait until Apple has depth sensors in the iPhone’s rear camera before we REALLY get reliable accuracy. All that said, the Measure app does an impressive job through machine learning alone.

Next we have Sky Guide. This star chart app has been around for years, and I’ve always admired the way it lets you use the iPhone’s GPS to identify the stars above you. Before it had a camera-based AR mode, you had to look back and forth between the app and sky in order to figure out what you were looking at. With the new AR feature enabled by the camera, though, you can overlay constellation maps on top the night sky to learn exactly what you’re looking at. Or you could even use it during the day to see what the sky will look like on a specific date.

The not-so-elegantly-named Sun Seeker Sun Tracker Compass KIND of follows the same idea, but the focus here is on the SUN rather than all the other stars. It’s a good app for showing where the sun will be in the sky at a specific time of day or date. It’s also great for figuring out if a bedroom in a new apartment is going to get direct sunlight at some point in the year. In its camera mode, Sun Seeker also shows trajectories for the summer and winter solstices—that’s when the noon time sun is at its highest point in the sky. This way you’ll always be able to contextualize the current day’s trajectory. 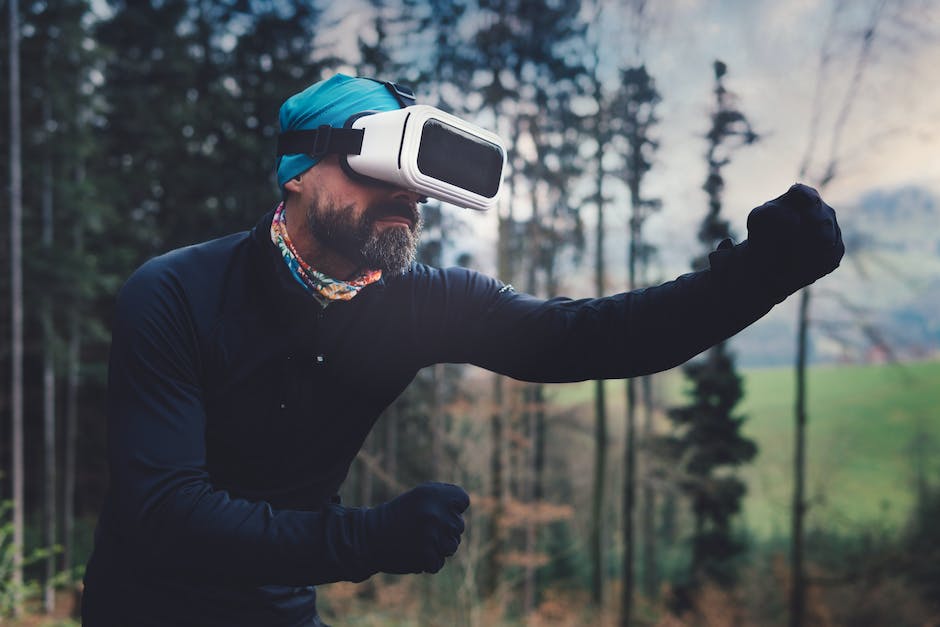 IKEA Place is a reminder that great AR apps don’t HAVE to be mind-blowing. The concept here is simple—you choose a piece of furniture you’re interested in from the app and IKEA Place lets you see how it will look in your office or apartment. It’s a good way to tell if a piece of furniture is really going to work for your room before you spend money on it.

Jigspace reminds me of those interactive museums for kids, but in this case you tinker with digital AR models. There are about 60 so-called “jigs” to choose from, and that includes everything from the Gutenberg Press to lightsabers. With each model, you get a step-by-step explanation of how each device works — even the fictional ones!

AR games usually aren’t all that fun, but Smash Tanks is an exception. It’s all about setting up AR boards on tables or other surfaces where you aim tanks at other tanks. Obstacles like buildings or trees usually get in the way, so Smash Tanks makes you move around the table or counter in order to get a better shot. It’s entertaining to do this alone, but I also like how Smash Tanks let you play local multiplayer matches either by passing the phone to a friend or inviting up to seven people on the same network.

Zombie Gunship Revenant AR is a fun game, too, and it shows how games can deliver good AR experience without relying heavily on the camera. In this case you place the battlefield down on a surface, and then you play as though you’re piloting a military helicopter protecting a base from waves of zombies. To get the best shot, you’ll have to move in close and move around the table. It’s fun, simple, and it doesn’t overthink AR—and I’m a big fan of that.

Not able to own a cat or a dog? Consider getting a dragon with AR Dragon. It’s all about raising a dragon from the moment it hatches, and the beast gets a little bigger every day you log in. The camera-based AR interface does a good job of making it look as though the dragon is hanging out in front of you, and I like how it lets you feed your dragon or play ball with it. It’s one of the best apps for seeing how fun it can be to interact with digital beings through AR. 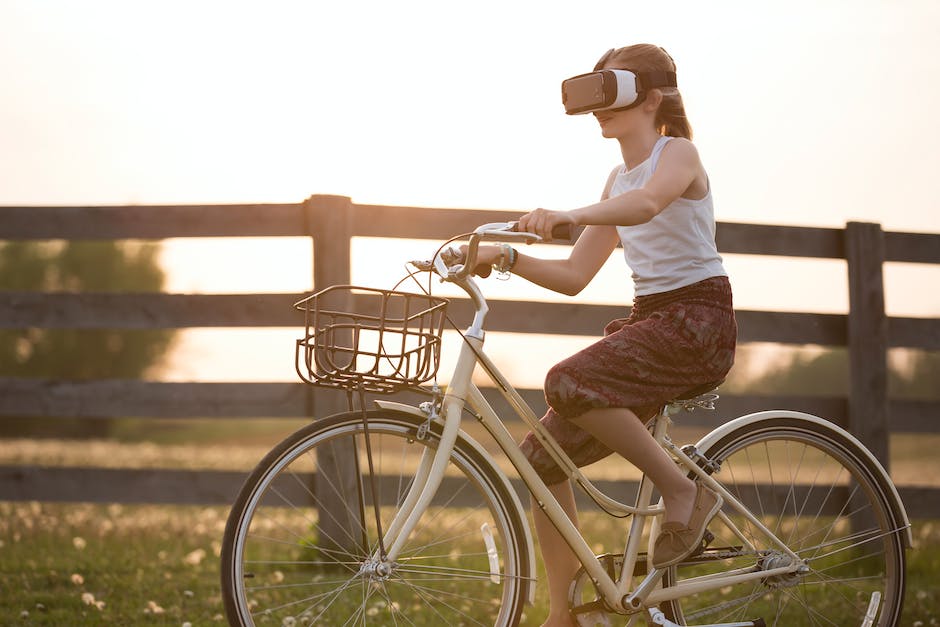 AR Runner does a good job showing how AR can even augment exercise, which it does mainly by letting you overlay the real world with checkpoints in open spaces. You can then run through these checkpoints and compare your times against other people in the world. It’s a cool idea, but it’s one that will probably be more rewarding when we all have AR glasses or contacts or whatever. As it is, you’re always going to be jogging with your phone in your hand, and that’s never NOT going to look weird.

Vuforia Chalk has AR features that I’d like to see built right into FaceTime. So long as you and a friend both have the app, you can use the iPhone’s camera on a call to point out things with hand-drawn arrows and circles in real time. In my case, it’d be perfect for helping out my dad with tech support from almost 2,000 miles away. It’s cool, but it’s not without limitations. You can only use the free version for calls that last for three minutes, and again, the lack of TrueDepth sensors on the rear camera means the accuracy sometimes leaves a lot to be desired.