Today we’re going to talk about why downloads don’t really matter to your apps. If you go back to the beginning of the early points of the app store when brands were first starting to move into the app store, there was kind of a straightforward but murky process about determining how successful your apps were. You had the app store, to the number of downloads, kind of an “I have no idea” section, and then you had to assume that there was a profit at the end.

Fortunately, in the meantime companies like ours have evolved the idea of app analytics, so that this is no longer a bunch of question marks, it can become a true marketing funnel.

Once you’ve done that then you can start looking at how users are actually interacting with and going through your app. The first step of the funnel is from download to launch, and you’d be surprised at how many people will download an app and just never launch it, whether they’d downloaded, don’t launch it immediately, lose that top of mind thought process and then just never come back to it.

Or maybe you’ve paid for some downloads and they weren’t targeted as well as you’d like and it gets to somebody by the time it gets there they say, you know I’m not really the right person for this app, never watch it.

Once you do get people launching the app, the next challenge is to go from launched to engaged and that’s very important. We’ve done some research in the past showing that of all apps that are downloaded and actually launched, twenty six percent of them are launched only once. That’s one of four apps where somebody gets it, downloads it, fires it up, says no thanks and never comes back. So it’s very important then to use your analytics to determine how are people getting from launched to engaged? 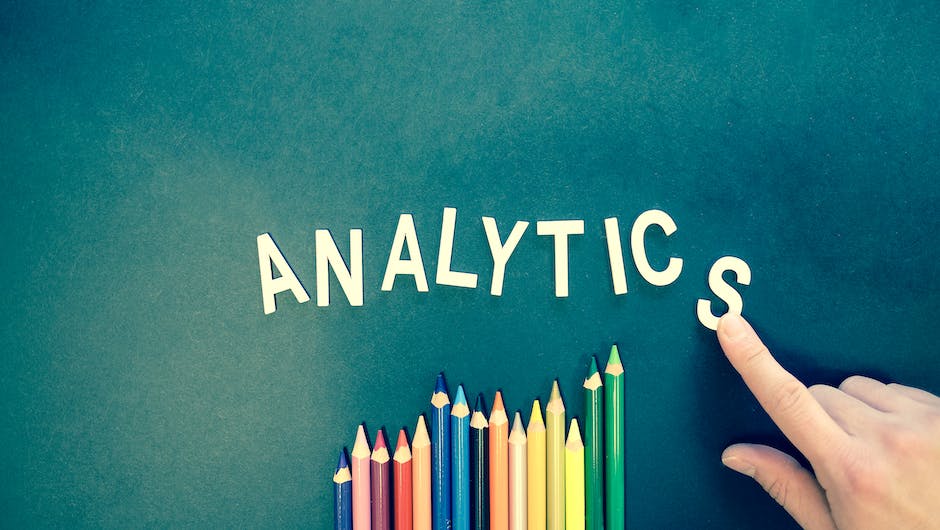 Once you’ve started to look at that in your analytics you should be able to find a few common threads, a few paths that people take from launch to engage which can help you determine what your users are really interested in. Your next step is to take it’s a similar step but going from engaged to achieving your goals. Now you’ve got this person actually using your app. They like your app. They like your content. How do you give them that little push to actually convert on whatever your goal may be?

Similarly, to going from launch to engage you’ll find a few common threads, a few common actions, and a few common paths that people take going from an engaged user to user who has completed your goal. That should be your final step of figuring out well okay great how do I maximize my app marketing funnel to achieve the goals that I’ve set out for my organization. And so how do you do this?

It could be as simple as going to Localytics and downloading our free analytics tool and instrumenting it into your app. Either way it’s very important to note that downloads are no longer the end all be all statistic for your app and there is analytics now to give you a full 360° marketing funnel for your app users.